Aaron Rodgers He said he hasn’t decided if he will continue to play next season. However, he is adjusting to the possibility that he could end his degree somewhere other than Green Bay and Adam Schefter confirmed that this would only be possible if the trade is at the AFCConference in which the new york jets they would reach out to get their services, since they are the team that is willing to pay what the Packers ask.

Rodgers has also flagged the possibility that the Packers might want to trade him and hand over the quarterback job to 2020 first-round draft pick Jordan Love.

«Any time there is a situation where change is possible, what is the old adage?» Rodgers said Tuesday on «The Pat McAfee Show» on SiriusXM and YouTube. «People want to say, ‘Oh, the grass isn’t always greener on the other side.’ I always say the grass is green where you water it. I think that’s the most important thing to remember.

«Change is part of this business. It’s part of life. I think being open to it and embracing whatever that change looks like is an important part of coming to peace with whatever decision lies ahead.» 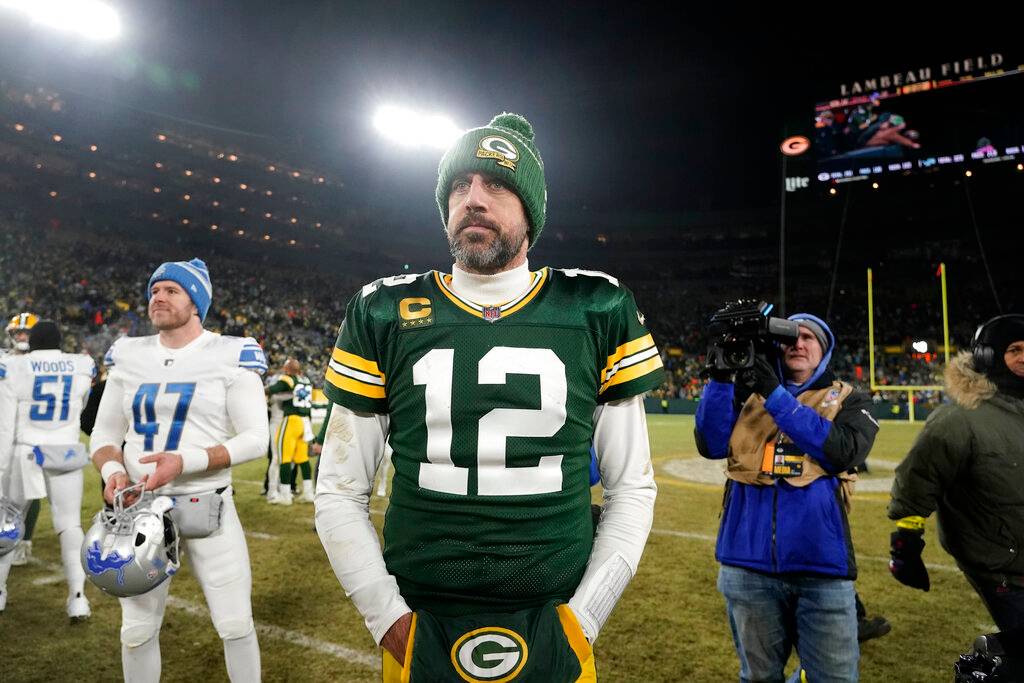 Rodgers’ contract calls for him to make about $59.5 million next season, though he suggested Tuesday that figure would likely be adjusted if he decides to play.

«I don’t think there’s a scenario where he comes back and that’s the number,» Rodgers said. «Things would definitely have to change.» 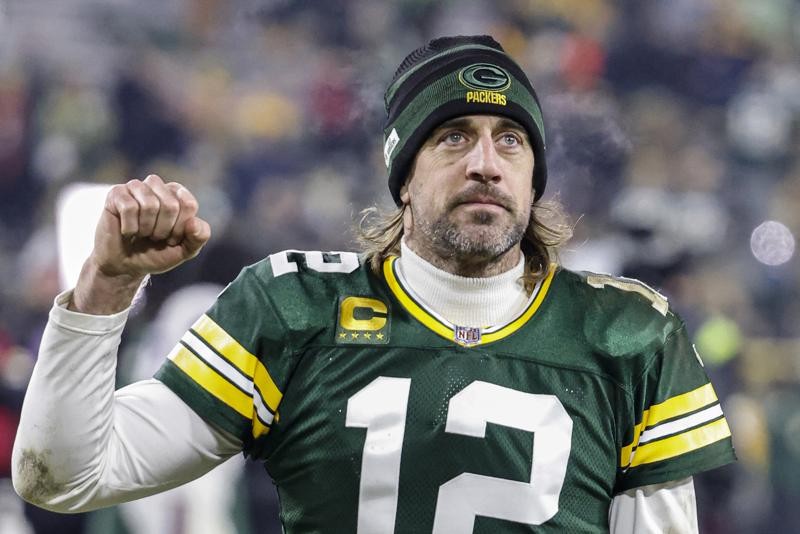 The quarterback has discussed the possibility that the Packers might want to move on without him and said there should be no hard feelings on either side if they end up parting ways.

«I love the team,» Rodgers said. «I love the organization. I love the city. I love the region. I’m a minority owner in the Bucks (NBA’s Milwaukee). I’m going to be a part of the region long after I’m done playing. I have a lot of love for what that’s happened in Green Bay, and I’d love to end up there. I would. It could have ended there. Who knows?»

YOU MAY ALSO BE INTERESTED IN: NFL: 49ERS PLAYER ARRESTED ON DOMESTIC VIOLENCE CHARGE 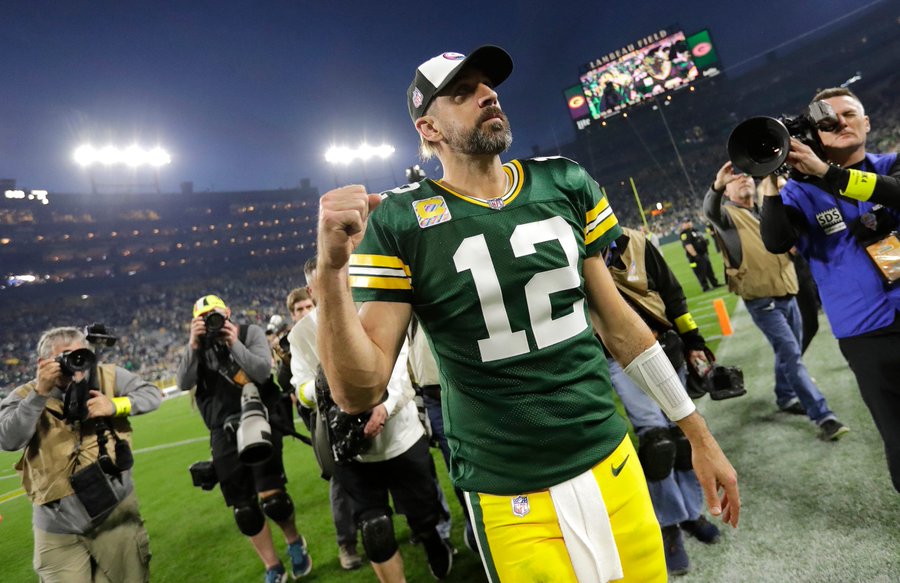