The star player of the Green Bay Packers, Aaron Rodgers, He confessed that he has been playing all his matches with a fractured finger on his right hand.

The fracture of the 38-year-old quarterback has been bothering him since the beginning of October after sending a pass in the game they faced against the new york giantswhere they lost 27-22.

Although his team has not confirmed him as injured, everything seems to indicate that the pitcher will play the rest of the season. 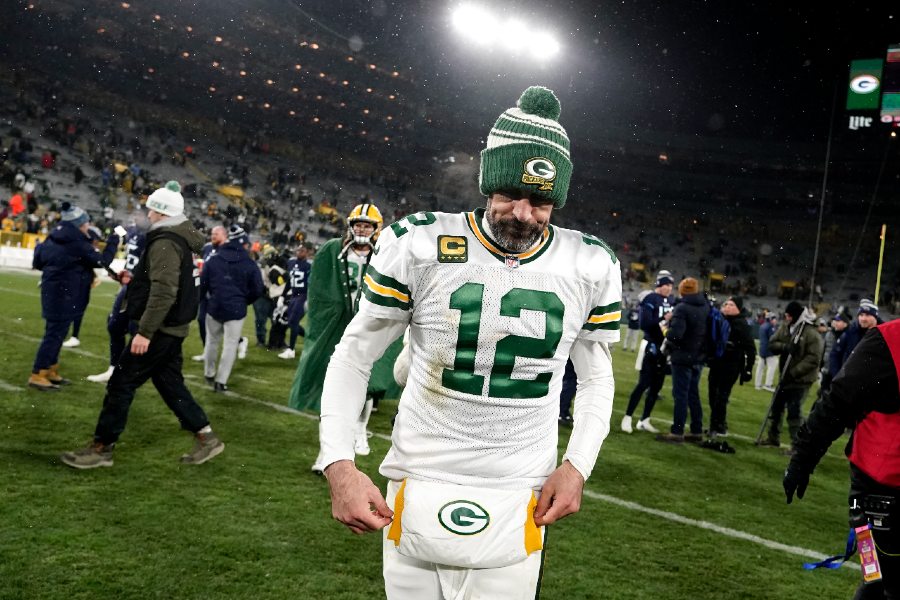 «I only know that on the flight back home I was sore, in fact I didn’t even have an X-ray, because I was going to keep playing, no matter what the images will show,» said the legend of the packers who claimed to feel better day by day.

YOU MAY ALSO BE INTERESTED IN: NFL: COOPER KUPP WILL BE OUT OF THE RAMS FOR FOUR TO EIGHT WEEKS.